Thomas J. Henry takes corporate team building to the next level in the big game

Become a Harlem Insider – Register for our Newsletter!

Thomas J. Henry then had a nice $1 million suite at the stadium for a great view of the championship game.

Hotel accommodations provided by Thomas J. Henry were at the low-key and luxurious L’Ermitage hotel in the heart of Beverly Hills.

“The Super Bowl was a fantastic experience in every way. From the game to the halftime show to the crowd, I can’t think of any other event that matches the energy of the Super Bowl.

The weekend was made even better by the fact that I was able to share it with some of the most dedicated lawyers in my firm who do so much for our clients and their families,” said Thomas J. Henry. 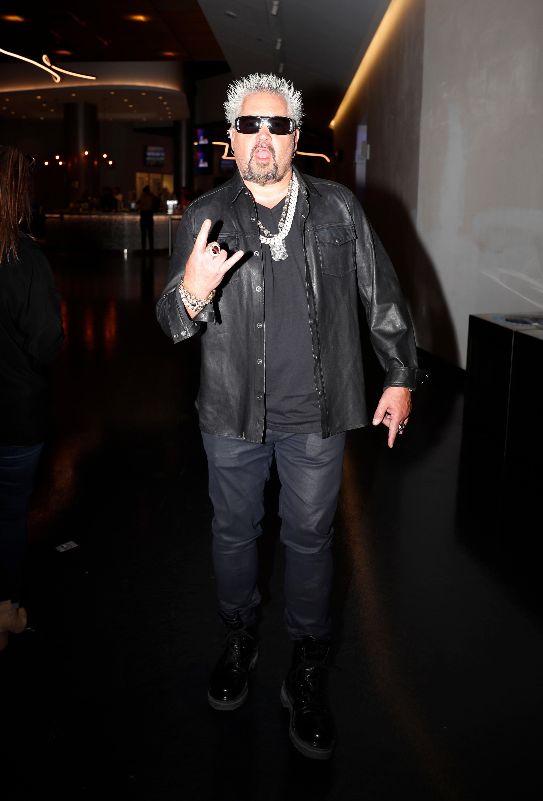 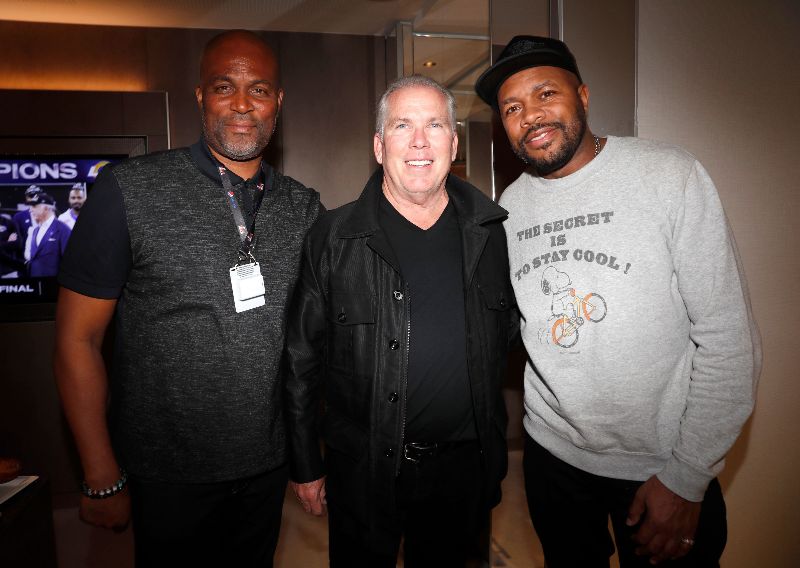 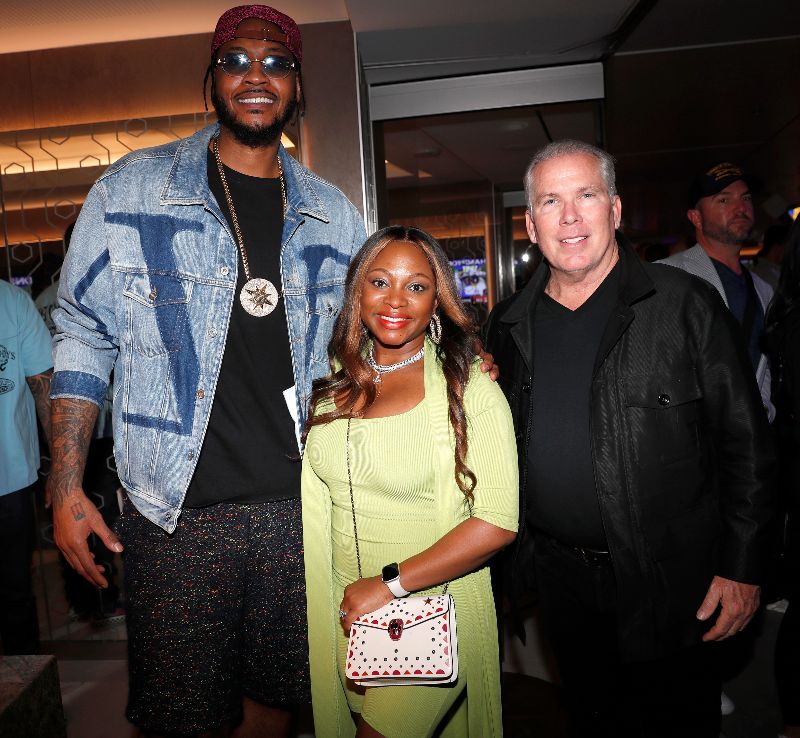 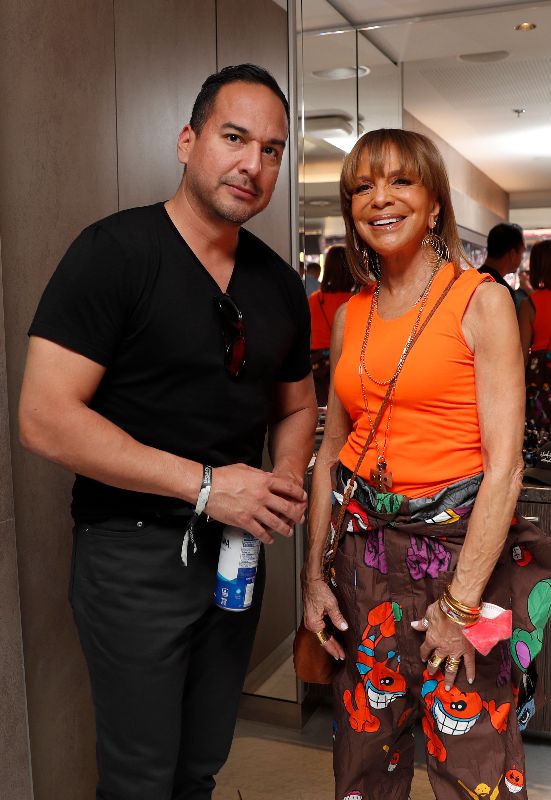 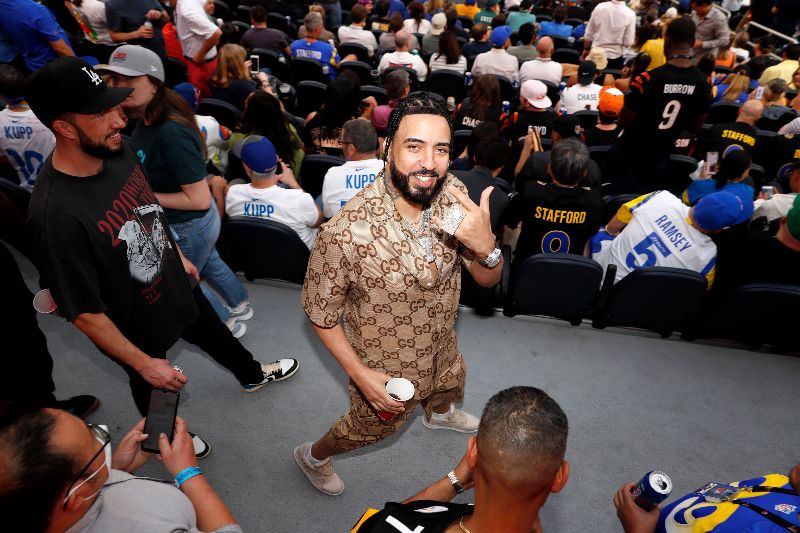 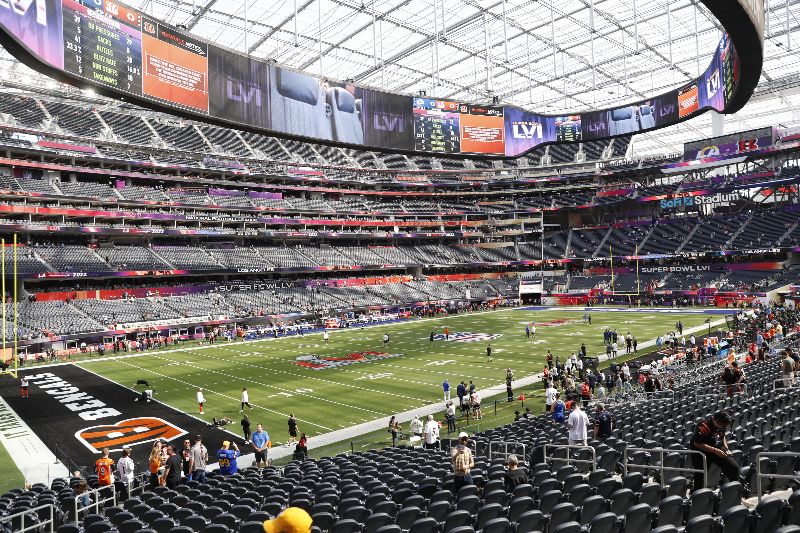 For nearly 30 years, the firm has fought to obtain justice and compensation for those who have lost loved ones due to the negligence of others and to prevent similar cases of wrongful death from happening again.

The firm has built a reputation for its ability to secure record verdicts against even the largest of defendants, having successfully litigated against some of the world’s largest corporations, including Fortune 500 and Fortune 100 companies.

Thomas J. Henry and his law firm are regularly recognized for their success in the legal industry as well as Thomas J. Henry’s contributions to local and global communities.

In 2021, Thomas J. Henry Law was named “Law Firm of the Year” by the American Institute of Legal Professionals.

In 2020, the company was named one of the best places to work by Glassdoor for the second year in a row. It was the only law firm to achieve this distinction.

The firm’s founder, Thomas J. Henry, was named one of San Antonio’s top lawyers by SA Scene magazine. Thomas J. Henry was also recognized in Texas Lawyer (an ALM company) Southwest Top Verdicts and Settlements of 2020 for earning the #1 gross negligence verdict and earning one of the Top 10 Verdicts in Texas and Top 50 Verdicts in the United States as recognized by TopVerdict.com.

Thomas J. Henry was named a Life Member of the Multi-Million Dollar Advocates Forum, one of the Top 100 Trial Lawyers by the National Trial Lawyers, and a Life Founding Member of Rue Ratings’ Best Attorneys of America.

He is an active philanthropist supporting a number of causes related to poverty, veterans, national disaster relief, education, animals and the arts.