TEHRAN (IQNA) – A forum was held during the 29th International Quran Expo in Tehran during which speakers highlighted the role that reference to the teachings of the Holy Quran can play in building a new Islamic civilization.

The forum, titled “Role of the Quran in Building Civilization”, was held at the Imam Khomeini (RA) Mosalla (prayer hall) here in the Iranian capital on Tuesday evening.

Algerian Quran scholar and thinker Nureddin Abu Lahya, who was the first speaker, said that the ultimate goal of the Quran is to create civilization and that a large part of the verses of the Quran deal with previous civilizations and their fate .

The scholar added that an Islamic civilization has two main characteristics, namely tawhid (monotheism) and justice.

He also said that today’s democracy cannot represent the civilization that the Quran seeks to create because Islamic civilization must be based on truth and sincerity. 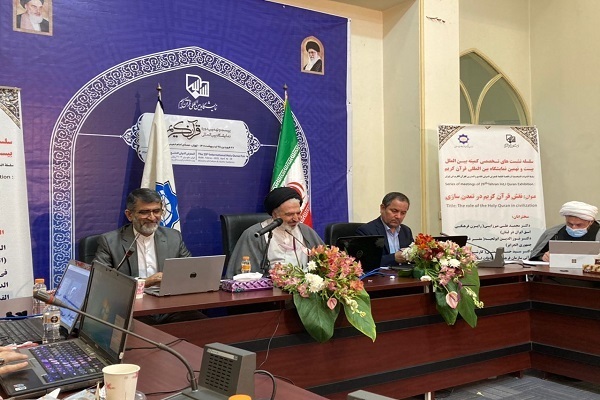 A former Iranian cultural attaché in Lebanon was the next speaker.

Mohammad Ali Mirzaei said that the Quran is the only and best way to build a human civilization.

Before being a book of Fiqh, the Quran is a book of building civilization, he asserted.

Mirzaei regretted that Muslims did not use the Quran in building civilization, adding that many problems in the Muslim world today are rooted in Muslims’ estrangement from the Holy Book. 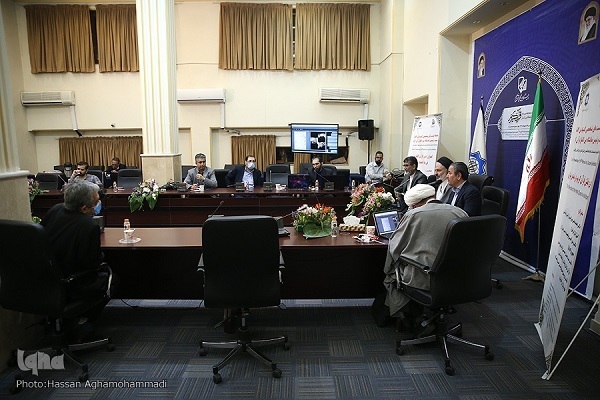 Esmati also said that the sciences that help us better understand the Quran should be employed in building a new Islamic civilization.

They include anthropology, psychology and the sociology of phenomenology, he continued.

Building together a common agenda for another urgent and necessary world