Deputy Minister of Labour, Invalids and Social Affairs Le Van Thanh said the pandemic had left negative effects on the labor market as well as workers’ jobs and incomes.

Labor supply has shrunk sharply as the number of employed workers has fallen to its lowest level in many years. The number of workers in employment stood at 49.07 million in the fourth quarter of 2021, down 1.79 million from a year ago.

The unemployment rate peaked in the third quarter of 2021 at 3.98%, which equates to more than 1.7 million people. The rate in urban areas hit a record high of 5.54% in the same quarter.

In particular, there has been an opposite trend in the structure of the labor force, with 1.3 million workers moving from urban to rural areas and from major economic centers to localities.

The Deputy Minister said that although most sectors and areas have entered the recovery period and started to register growth again, the supply of labor remains limited, unable to meet the demand, in particular the demand for qualified personnel. 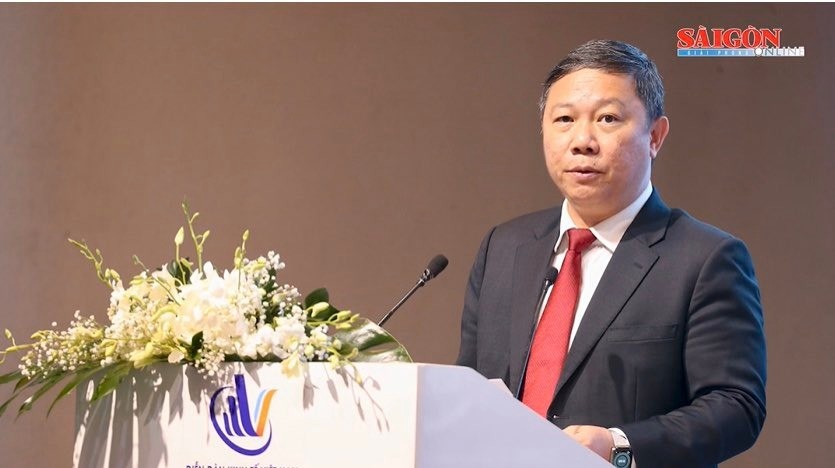 He also suggested reforming investment attraction policies to avoid the concentration of too many investment projects in one locality, which puts pressure on local infrastructure while causing labor shortages. of local work.